Where people lack access to basic medicines, common illnesses can be deadly. Sandoz has recently deepened its ongoing support of Americares, a global health nonprofit that provides donated medication and health programs for people in need.

According to World Health Organization estimates, one in three people worldwide do not have regular access to essential medicines.1   Many of these 2.33 billion people are already vulnerable to poverty-associated health risks. For people without standard medical treatments, common illnesses such as influenza or asthma can become deadly. Americares, a health-focused relief and development organization, is doing its part to address this challenge, distributing donated medicines and humanitarian aid wherever people are in crisis, whether through poverty or disaster.

“The need can seem overwhelming,” says Rachel Granger, Vice President of International Programs at Americares. “We know we can’t solve the problem everywhere, but we can work to help as many people as possible,” she adds. Based in Stamford, Connecticut, Americares succeeds despite obstacles including time, costs and product security. Working with local healthcare partners, Americares health programs reach underserved communities in more than 90 countries, preventing ordinary illnesses from becoming chronic – or even life-threatening – diseases.

An overwhelming situation
Imagine, for example, you are a parent, and your under-five child has a respiratory illness such as bronchitis. Without access to antibiotics, this curable illness can become fatal. Having already lost two children, Reyna and Alfonso Morales of El Salvador became concerned when their infant daughter, Keren, was suffering from respiratory symptoms, and developed pneumonia. Fortunately, Keren was treated with antibiotics while receiving medical care at a regional Americares clinic.

To read more and view a video, click here: 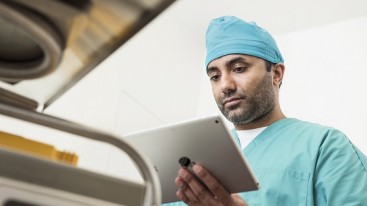 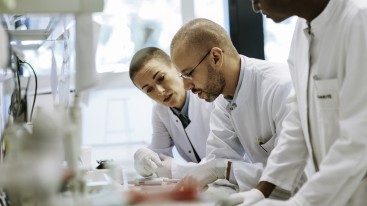 Sandoz Canada has the necessary supply to ensure access to the S.O.S. Naloxone(TM) Hydrochloride Injection in response to the opioid crisis 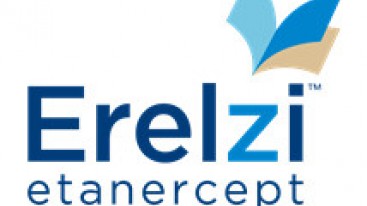 Erelzi™ (etanercept), by Sandoz, is now available for patients in Canada for the treatment of multiple inflammatory diseases.

This site is intended for an audience in Canada